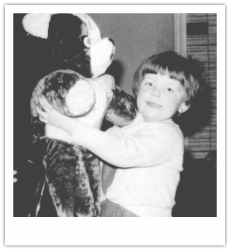 'In human childhood development a transitional object is something, usually a physical object, which takes the place of the mother-child bond. Examples include dolls,  security blankets or teddy bears.'

BooBoos was one such "object" given to me on the day my sister was born. He was much loved for many years and although he became a shadow of his former self in later life, his arrival  prompted an affection for his kind which resurfaced many years later when my own children were little.
In 1995 I began to make miniature bears. They weren't bears for children but for adults. Although I didn't collect bears I loved the process of designing and making these little creatures, each a mere 2"-3" tall, by  turning a scrap of fabric into a character.
I entered competitions here and abroad, designed for manufacture and taught workshops in the  UK and US. Some of the tiny sculptures found new homes in the US, Japan and Switzerland in the Puppenhaus Museum, Basel,
Ten years on and nearly a thousand bears  later I was ready for a new challenge and  returned  to study Foundation Art and then BA Hons Fine Art.  I have  kept very few of the bears I made but see  that time as a transition itself to the work I make today.
Although in many ways they seem  a world apart  there is an undeniable connection with childhood and its transitional objects and I am sure  that without  them the work I make now would not exist. 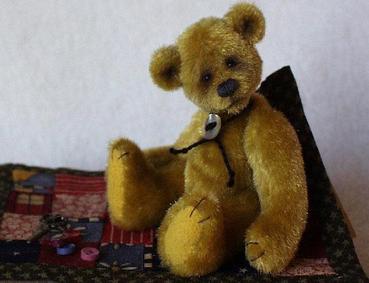 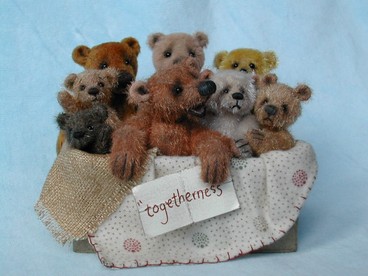 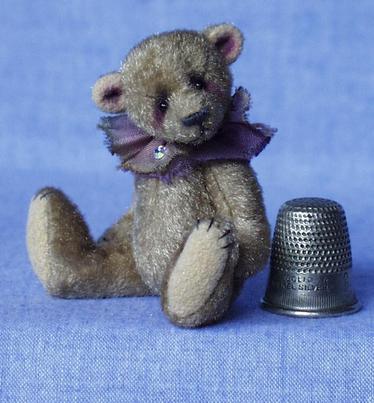 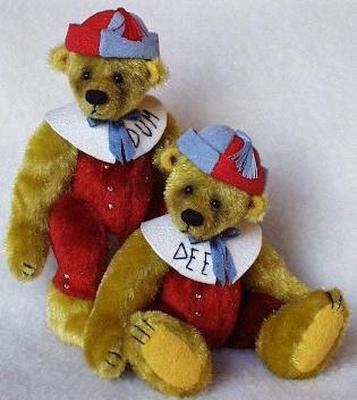 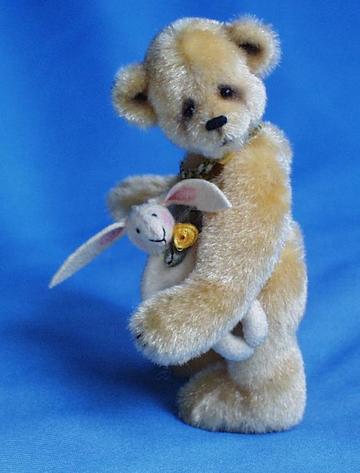 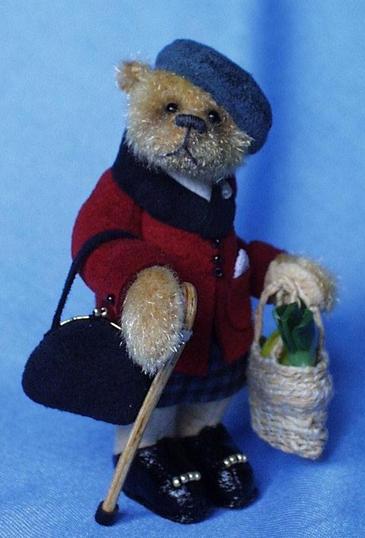 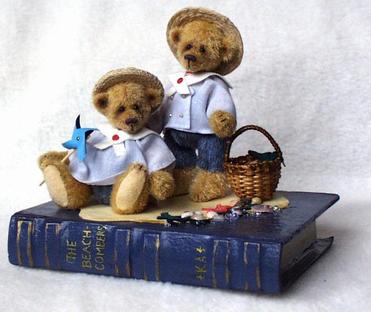 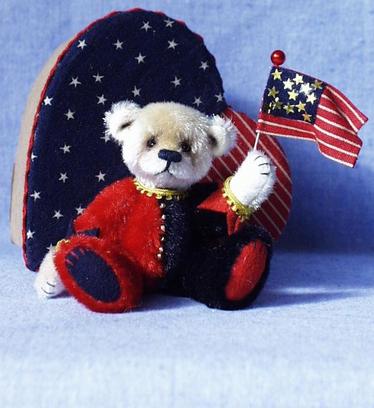 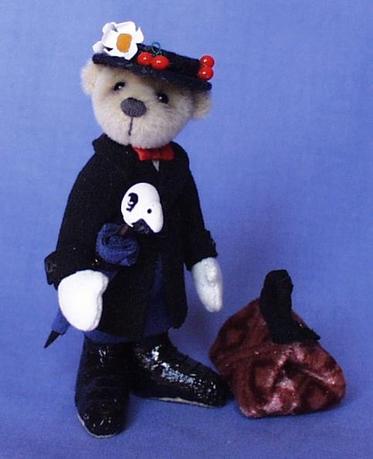 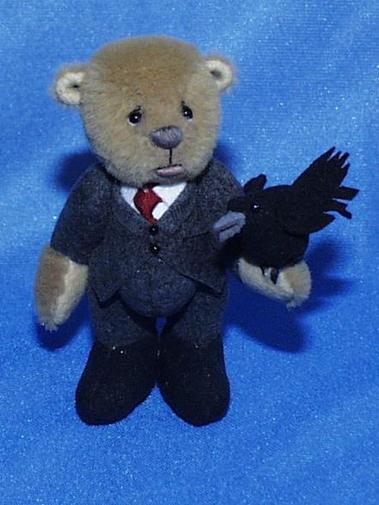